Do children chant nursery rhymes any longer? In these days of SnapBlasts and Instathingies, they seem almost bizarrely anachronistic. And yet, for some reason, an old standby from our collective youth has been popping into our heads lately, completely unbidden.

Georgie Porgie, pudding and pie,
Kissed the girls and made them cry.
When the boys came out too play,
Georgie Porgie ran away.

An odd little ditty, which has been the subject of some debate over the years. Some claim that the rhyme refers to King George II, who is (incorrectly) alleged to have run away to the safety of the European mainland when he heard that the Jacobite armies were approaching from Scotland in 1745.

So it’s a bit of a funny coincidence that we seem to have our very own “Georgie Porgie”…or perhaps we should call her “Georgina”.

Although Catriona Selvester (aka Cat Scot) likes to refer to herself as “WildCat” and “CalamiTcat”, it doesn’t mean she’s some sort of warrior princess. On the contrary, she’s really remarkably sensitive and a bit of a pants-wetter when things aren’t going her way, and will run and hide at the first sign that someone’s about to challenge her.

Her blog, her Facebook page, and her Twitter account are all up and down like toilet seats. She is constantly switching them from “private” to “public” and back again, which gives the appearance that she lacks the intestinal fortitude to stand behind some of the nasty shite she spews.

Or as some of our commenters would put it, she’s all mouth, no trousers.

Currently, her status is:

But at some point she will doubtless feel that whatever hurt her feelings this time has passed, and the coast is clear once more.

We should point out that it’s not that we are so terribly eager to read what she writes, which is usually either illiterate mumblings about imaginary paedophiles and Satanists and whatnot, or vile abuse of real people, but from time to time it’s good to keep an eye on what the Hoaxtead mobsters are up to. It’s usually nothing good.

Such as that time she decided that Margaret Thatcher’s dad was a paedophile because…well, we’ll let her explain it:

Because the name “Alfred Roberts” is soooooo unusual. Or something.

The fact that Alf Roberts first appeared in Coronation Street 18 years prior to Mrs Thatcher becoming prime minister is, of course, completely beside the point.

You speak for us all, Liza.

Fresh Start Foundation: Time to take out the rubbish

However, Cat’s bizarre ramblings are really much less of a problem than the fact that last time we checked, she is still a director of the “Fresh Start Foundation”. Believe it or not, her position is listed as “Expert”.

We continue to find this disturbing, especially given that the organisation works with adult survivors of child sexual abuse—and that people like Catriona are given to making false allegations about things like “Satanic ritual abuse”.

For example, a couple of days ago this gem popped up on her YouTube channel:

In case anyone missed this last time round, the much-vaunted “RAINS list” was produced in the early 1990s by Dr Joan Coleman, who used it to conduct personal vendettas against anybody who either looked to her like they might be a Satanist (i.e. were different from the norm in any way she found objectionable), or who crossed her by daring to challenge her views.

In short, Dr Coleman was the Senator Joe McCarthy of the SRA set, and she wielded her power mercilessly. Cat seems to idolise her, most likely because she enjoys pointing a trembling finger at anyone she dislikes and screaming, “WIIIIIIITCH!” at the top of her lungs.

And that’s all the more fun when you can do it, then duck back behind your safely barricaded social media sites, out of sight of anybody who might take exception to what you’re doing.

We think that the Fresh Start Foundation ought to consider very carefully whether they really want an “Expert” on their board who does things such as drunkenly abuse a little girl with ginger hair at an outdoor concert, as happened a couple of weeks ago.

Or whether a person who thinks it’s great sport to mercilessly troll known sexual abuse survivors online, as Cat has done to Sheva Burton for as long as we can recall, really should have a place on the board of any allegedly serious organisation.

We’ve been pointing this out to FSF CEO Janine Rennie (who is also company secretary for Wellbeing Scotland) since Cat first joined the organisation’s board, but to no avail.

Just as Catriona Selvester likes to do her mischief and then beat a hasty retreat, Janine Rennie seems to feign blindness to her board member’s disgusting public behaviour, perhaps hoping that nobody will notice.

We are reminded of the time when Janine had to be publicly pressured to sack Bruce Hotchkies, whose band “Thunderfuck” performed misogynistic and violent material onstage, as chair of her charity, Open Secret.

At that time, it took public embarrassment to nudge her into action. What will it take now, to force her to come to terms with Cat’s foul behaviour? And when will she let Cat know that just because she’s hiding behind closed accounts, it doesn’t mean her actions aren’t noticed? 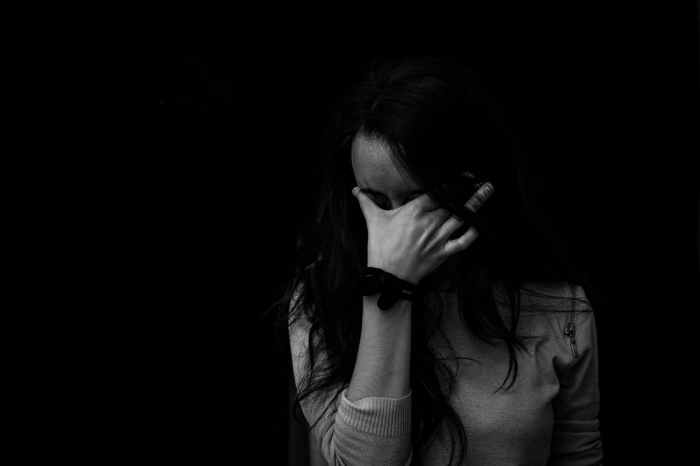 104 thoughts on “Fresh Start Foundation: Cat Scot is a liability you can ill afford”