At the same time, on the main FSF website, the organisation’s list of directors, which once contained such troofer stalwarts as Cat Scot and Penny Pullen, was whittled down to one: David Scott, windbag-in-chief on the Scottish beat for Brian Gerrish’s UK Column.

Perhaps not the victory it seems

At first blush, this seemed like a victory for the side of truth and justice. Any time troofers decide to stop polluting the internet with their particular brand of crazy, it’s tempting to heave a sigh of relief.

And it does look as though Janine Rennie heard this blog’s point that having an abusive, bullying, anti-Semitic conspiraloon representing the FSF was really not a good look.

However, does this really mean a change of heart for Janine, or the FSF overall?

Hardly. The sudden silencing of the worst of the FSF’s trolls doesn’t mean that Janine has suddenly decided to act in a manner befitting the Chief Executive of an organisation which claims to be dedicated to assisting survivors of child sexual abuse.

It only means that she has decided to kick the evidence under the carpet.

Let’s put it this way: if you were looking for help for yourself, or a friend or loved one who’d been sexually abused, and you came across the FSF as it existed prior to yesterday, a cursory glance through some of the profiles of the directors might give you cause to pause.

Now, however, it’s much more difficult—though certainly not impossible—for the casual, non-conspiraloon-literate person to determine whether the Fresh Start Foundation is really a good place to look for support.

A quick look at the FSF page on Companies House shows that despite only David Scott showing as a director on their website, their full complement of officers stands just as it did before the purge:

A scan of each of their social media sites does reveal certain clues, but to a normal person, an interest in “common law”, for example, might not raise red flags. We can correctly read that as a belief in Freeman on the land woo, but the average person might not get that connection.

In other words, we think that the disappearance of some of the more abusive material emanating from FSF members means that this is really the time to bear down on the “red flags” project which we discussed a week or so ago.

It’s become even more important to arm people with information to help them navigate groups such as FSF, who seem inclined to bury evidence rather than make any positive structural changes to help those whom they claim to serve. If they won’t clean up their act, we must ensure that their would-be victims know it. 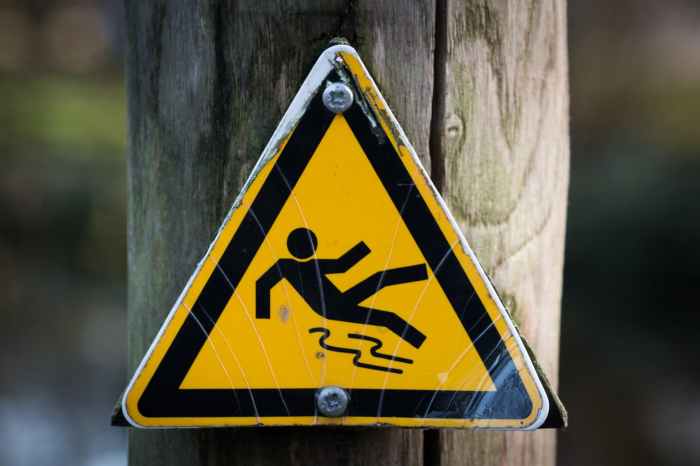 Photo by Skitterphoto on Pexels.com