Are you new to the Hampstead SRA hoax story? Have you wondered whether it could all possibly be true? Do you have questions about the children’s videos, the police investigation, the medical results? Do you wonder why RD’s children were able to recite so much detail, or whether they were coerced into retracting their statements?

We hope these FAQ pages will help answer those questions and more. If you have specific questions you’d like to see added here, please don’t hesitate to let us know!

Here’s a table of contents of the FAQ so far, listing the pages and the questions they contain. To find what you’re looking for, just click on the highlighted links.

How it all began

The mother and her boyfriend

Promoters of the hoax

The IPCC report on the police investigation

This page contains links to the following posts:

What about the videos?

How we know it’s a hoax 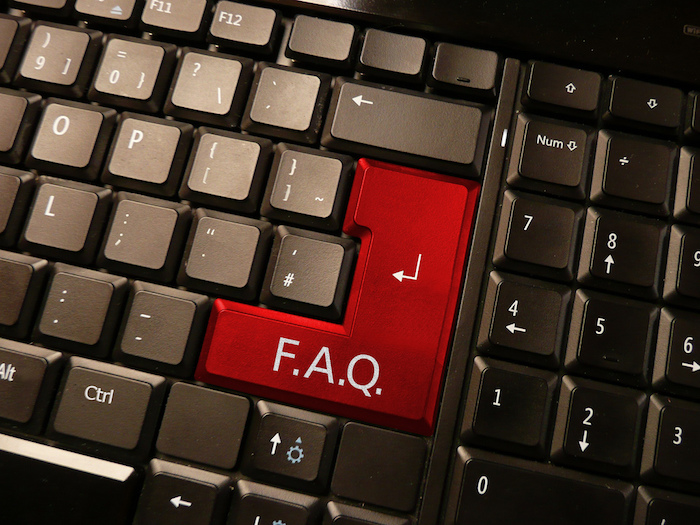