McKenzies Devils have been incredibly busy for the last few weeks, churning out videos at an amazing rate. One of their most recent really caught our attention, though: titled “Mel Ve and Kevin Annett: The ITCCS SCAM uniting with the OPPT Scam 2013″, it offered some excellent food for thought:

https://youtu.be/esLW1-I1kGQ As you might know, Kevin Annett has multiple connections to many of the original Hoaxtead pushers, but has never promoted the Hampstead SRA hoax himself. However, he has promoted numerous other scams and hoaxes, in addition to his patently ridiculous “International Tribunal into Crimes of Church and State”. RationalWiki describes Annett as

…the founder and operator of a series of crank one-man blogs and phony organisations, the most famous among these being the above mentioned juridical quagmire[Note 2] of nonsense and pseudolaw, the ITCCS. Annett is also a pseudohistorian, an enthusiastic supporter of the freeman on the land movement,[4] a “bankster” and chemtrail truther[5] and a defrocked[6] transphobic[7] United Church of Canada

minister. He regularly accuses the Vatican, the government of Canada and the United Church of Canada of being worse than Hitler.

…in the case of genocide in Canada, by the Catholic and Protestant churches and the Government of Canada and the Crown of England, starting in September we started a common-law court of justice, we have 58 sworn citizen jurors. These are just ordinary people who volunteered to use their judgement and to listen to the evidence about a whole history of genocide in the Indian boarding schools in Canada. And 150 exhibits were presented online…all the evidence up there showing that the children were deliberately killed in the Indian boarding schools as a matter of policy, genocidal policy.

The residential schools do indeed have a shameful and tragic history: put in place in the 1880s following Canadian confederation, their explicit purpose was to assimilate Indigenous children into Euro-Canadian culture. This meant that pupils were not permitted to speak their own language or follow their own customs. As one Canadian bureaucrat said, “We must take the Indian out of the child”. This amounts to cultural genocide: an attempt to destroy the existing culture of Canada’s Indigenous peoples, by creating generations of children who were disconnected from their own cultures and traditions.

And many children did die during their time at residential schools. Current estimates range from 4,000 to 6,000, over the 130 years that the schools were in operation. According to the head of Canada’s five-year-long Truth and Reconciliation Commission,

Schools were often crowded, poorly ventilated and unsanitary. Children died from smallpox, measles, influenza and tuberculosis. Some were buried in unmarked graves in school cemeteries, while others were listed as “missing” or “discharged.” In some cases, parents never found out what happened.

The residential school system has had an enduring impact upon Canada’s Indigenous peoples:

The legacy of the schools is evident today, (Mr Justice Murray) Sinclair says. High poverty rates, a large number of aboriginal children in foster care, a disproportionate number of aboriginals in jail and hundreds of missing and murdered aboriginal women can all be traced back to residential schools, he suggests.

When a flagrant serial con artist like Kevin Annett tries to jump in and profit from this horrific tragedy by claiming that children were “deliberately killed” in the residential schools as part of a “policy of genocide”, the lie contains just enough truth to make it potentially credible. He takes a tragic and unconscionable situation and attempts to milk it for his own benefit, making allegations that are just close enough to the truth to draw in the gullible and uninformed. While he claims to have the interests of the Indigenous children of Canada at heart, in fact he is co-opting a national tragedy and profiting on their suffering.

It’s not hard to see the parallels with Hoaxtead.

As we know, Sabine McNeill and Belinda McKenzie have long attempted to profit from the UK’s broken social services for families and children. In particular, they have honed in on the problem of forced adoptions—and yes, it’s definitely a problem—and preyed upon vulnerable families and children, taking on their cases to “prove” their preposterous allegations that children are deliberately “snatched” from loving families and sold by unscrupulous social workers as part of a child sex trafficking network. Sabine and Belinda have explicitly stated that “Satanic ritual abuse” is one of the underlying issues driving this system.

The Hampstead SRA hoax was perpetrated not just as an attempt to ensure that RD’s children would never see him again, but as a way of demonstrating to a gullible and horrified public that the scenario pushed by conspiraloons was fact: a goal was to “prove” that the world is controlled by evil Satanic overlords who traffic, torture, and rape children, sacrifice babies, drink their blood, and consume their flesh.

This is one reason that the hoax has been so slow to die: those who want it to be true see it as validation of their bizarre dystopic worldview.

But ultimately, just like Kevin Annett and his attempts to profit on the backs of Canada’s Indigenous peoples, Hoaxtead represents an attempt to profit on the backs of real children who have suffered sexual abuse, whether in their own families or as a result of child sex trafficking. Both Annett and the Hoaxtead pushers are using their phony allegations to draw energy, attention, and money from these very real issues.

They are the real parasites. And they must be stopped. 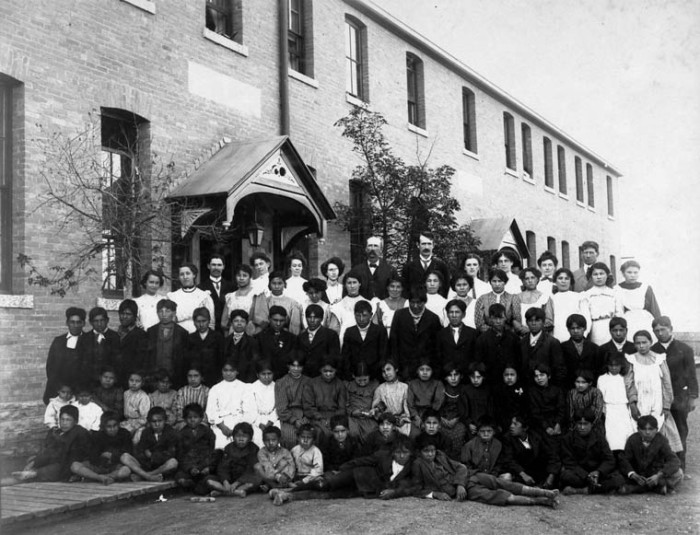 35 thoughts on “Kevin Annett and Hoaxtead: Profiting on the backs of the abused”