Yesterday we made a passing reference to Wilfred Wong, with whom Tom Dunn and Russ Dizdar met during their trip to Dundee last week. Dunn in particular waxed enthusiastic about the “amazing information” and “networking” achieved during their brief visit.

As we mentioned on Sunday, Wong is very well-placed within the UK SRA-promoting community.  A non-practising barrister,  he was a researcher and parliamentary officer for the Jubilee Campaign, a Christian human rights organisation, and worked for MP Russell Brown. It was in this capacity that Wong organised a Parliamentary meeting featuring Valerie Sinason as a keynote speaker.

As a writer with the English Churchman, he regularly churns out this sort of interesting material, from June 2016:

Satanist Ritual Abuse (SRA) exists in Britain and is a growing problem, harming and destroying the lives of an increasing number of children and vulnerable adults because the UK authorities are simply not taking this crime seriously, a conference in London of about 60 Christians heard on Saturday 21 May. The conference was organised by the Christian organisation, the Coalition Against Satanist Ritual Abuse (CASRA), which was founded in February 2014 to provide a permanent UK organisation that campaigns against SRA, conducts research on this issue and publicly exposes it.

The conference was entitled: “Satanist Ritual Abuse – The Battle for Justice”.

Interestingly, googling the “Coalition Against Satanic Ritual Abuse” turns up a single result: a link to the late Anna Raccoon’s blog, which is quoting a post from Barth’s Notes, which is quoting…The English Cburchman article by Wilfred Wong.

So we take it this was neither a long-lived nor an influential organisation, at least under that name.

However, Wong gives us some idea of the conference invitees and their areas of specialisation:

Two English SRA Survivors who are Christians, also spoke at the conference. Victoria Ash described her long battle for justice against her Satanist Ritual Abuser, which has lasted for more than 25 years. She talked about how the local police have repeatedly refused to properly investigate her SRA allegations. She also mentioned how her ongoing campaign managed to prevent her alleged abuser from starting a nursery for 40 young children.

We’ve mentioned Vicky Ash here before: she was one of Becki Percy’s role models, “helping” her to decide that her emotional problems stemmed from (what else?) SRA.

The conference also heard from Robert Green regarding Scotland’s largest known, current SRA case, the Hollie Greig case. Hollie Greig, a young woman with Down’s Syndrome, has identified 23 alleged abusers who subjected her to SRA, including a senior police officer, 2 Head Teachers, 2 Social Workers and a Judge. Greig has described not only experiencing SRA but also witnessing the Satanists ritually sacrificing an adult male.

Green, of course, has multiple connections to people in the conspiracy community, including but not limited to Belinda McKenzie, Bill Maloney, Jon Wedger, and so on.

David Scott, a Scottish campaigner and researcher on SRA, shared his findings at the conference. He spoke about SRA in Scotland and mentioned that SRA there occurs in a variety of places, including churches (to desecrate them), Masonic halls, ruined or derelict buildings and sites believed to be historically linked to the occult. He pointed out that there were many known SRA locations in Perthshire, Tayside and Angus, in Scotland.

Of course we know Scott as Brian Gerrish’s grimmer and less-charismatic sidekick, as well as in his role as director of the Fresh Start Foundation, an organisation about which we have expressed many concerns.

In fact, it seems that if one pokes any UK-based SRA-related activity with a long enough stick, one will eventually discover that Wong has been involved. For example, long-time readers might remember our coverage of last year’s “Satanic, Ritual, and Extreme Abuse” conference, held in London. That one featured Sandra Fecht, a Canadian SRA counsellor who has been forbidden to practise by her professional regulator, and Rainer Kurz, a chartered occupational psychologist who somehow believes that this qualifies him to diagnose and treat “survivors of SRA”.

While Wong himself might be a rather unprepossessing individual, he has contacts galore. In choosing to ally with him, Thomas Dunn has made his intentions quite clear: he has no intention of going away, and he aims to infect the UK with his own noxious brand of conspiracy-heavy fundamentalist Christianity. 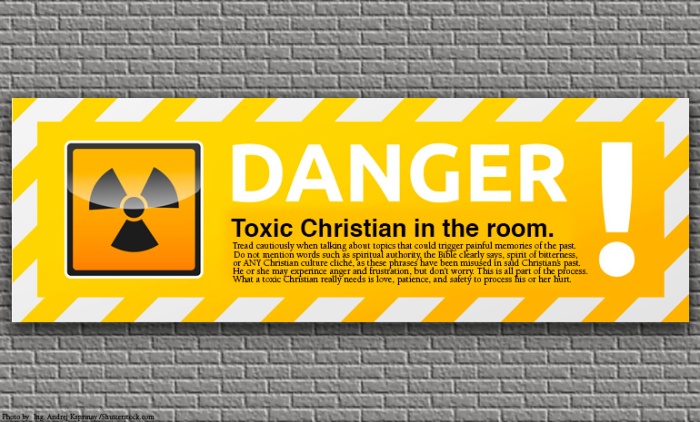