Yesterday we learned from perennial troofer Andy Devine that not only was his friend John Paterson arrested last week, allegedly for uttering death threats, but Matt Taylor had his collar felt earlier this month.

This struck us as odd, but not because it’s unusual for Matt to be arrested. By his own admission, he was arrested a total of four times in 2017, and last made an appearance on this blog for his creepy stalking of Katy Bourne, Police and Crime Commissioner for Sussex.

It’s more that usually when Matt is arrested, he is the first to broadcast the fact.

His oddly named “Getting Ready for 2015” blog was gone, too: 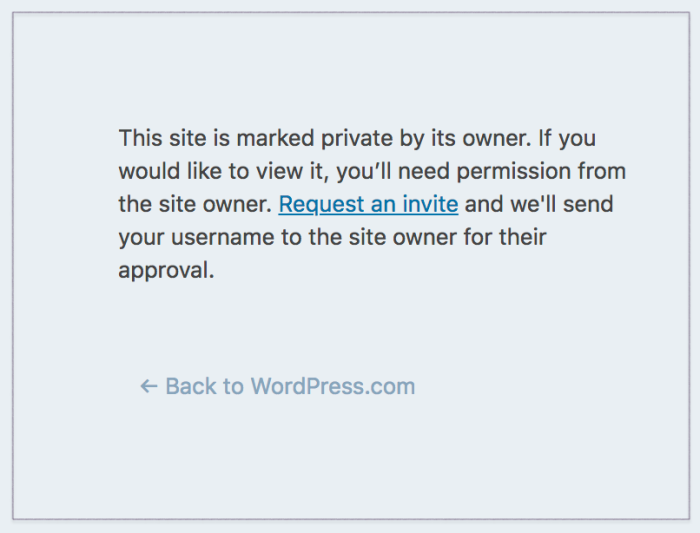 “Request an invite”? Erm…no, thanks just the same.

Even his “About Matt Taylor” blog had disappeared:

We began to contemplate the unthinkable: had Matt Taylor finally listened to someone’s good advice and decided to stop incriminating himself at every turn?

Granted, he did recently whine to Anthony Pike about the police having confiscated his computer, phone, etc. following one of his arrests last year:

But it’s not like Matt to leave it at that. Usually this sort of plea would be accompanied by a long, self-incriminating rant, all done in the third person so as to sound as though at least one person out there thinks that Matt is all of that and a bag of biscuits.

So has he really learnt his lesson? Or is he being advised by a decent (that is to say, not Freeman-on-the-land-related) solicitor who has told him to stow it, at least until he’s been to court?

We know it’s a long shot, a never-before-attempted strategy for Matt, who has in the past seemed unable to keep his gob shut longer than about five minutes, but if he’s finally decided that discretion is the better part of valour, who are we to complain? 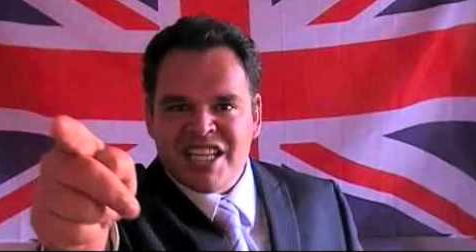