Jake Clarke appeared at Willesden Magistrates’ Court this morning and entered pleas of not guilty to two charges of harassment. His trial will begin on 5 July in Crown Court, location to be confirmed.

Jake told the magistrates that he hadn’t meant to cause distress, but said that since the IPCC had upheld Ella Gareeva Draper’s complaint in late 2016, his goal was to force police to open a new investigation of the Hampstead SRA hoax.

The Independent Office for Police Conduct (IOPC), formerly known as the IPCC, does not have a mandate to require the police to re-open closed investigations. In any event, only certain “heads of complaint” were upheld in Ella’s complaint. She has not chosen to release the results of the final investigation into those heads of complaint.

In any event, the results of the 2014 police investigation were upheld in the High Court ruling by Mrs Justice Anna Pauffley on 19 March 2015. This ruling was appealed, and the appeal was overruled in August 2015. 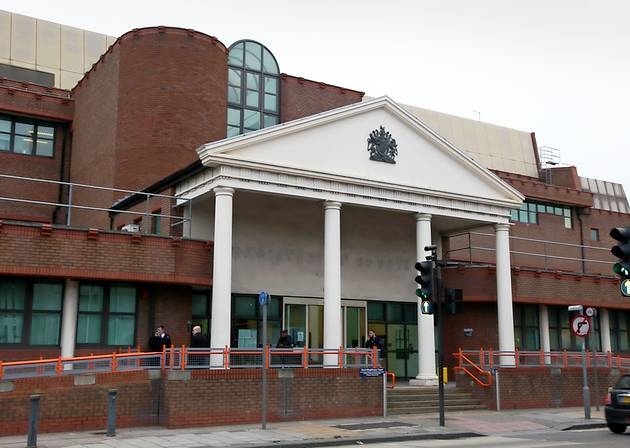