Have you ever worked on a project for a long time, wrapped it up, revealed it to the world…and then found a piece that you really, really, really wish you’d known about before you started?

That happened to us the other day, when one of our team members was casually leafing back through Rupert Quaintance’s Facebook posts from spring and summer 2016.

As you know, one of the important pieces of evidence in Rupert’s recent trial for Harassment 4 was a Facebook post, made on 5 September 2016.

Rupert posted a picture of himself outside Christ Church Primary School, with a caption that read, “This is what I look like at a moment of acute defiance”.

The timing of the photo, on the first day of school, appeared to be a direct threat to the children at the school, whose parents had been brutally harassed over allegations that they belonged to the non-existent “death cult”.

The fact that Rupert shared this picture to his personal page from his public “Hi It’s Rupert” page, with the comment, “This is my elatedly defiant face. The happy occupier” made the apparent threat more real. “Occupiers” aren’t usually there for sight-seeing purposes; this was a direct challenge to the parents, whatever Rupert might have said at his trial.

In the comments below the post, Rupert and his friend Clay engaged in some witty repartée: 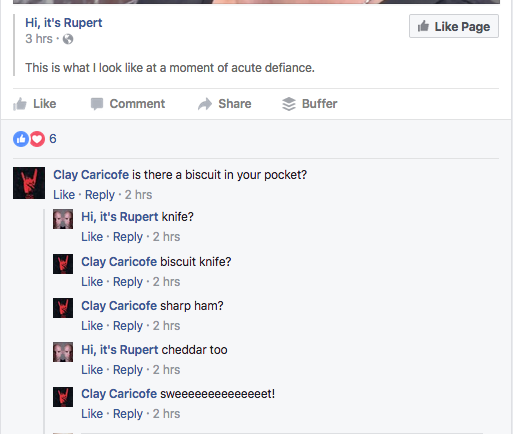 This led the harassed parents, and the police, to believe that Rupert was carrying a weapon, or that he was claiming to have one on him, while he was at the school.

While he would argue at his trial that this “in-joke” had to do with being hit in the back of the head with a ham sandwich whilst crossing a parking lot, the jury believed the prosecution’s interpretation: the exchange under the picture sounded like a threat to them, too.

Even Rupert allowed that “biscuit” is slang for “knife”. In fact, the Boker knife company makes a folding knife called “the Biscuit”, which it advertises with the slogan, “That’s one tough biscuit in your pocket”. Several of our readers have pointed out that Clay’s initial question could have been a play on that advert, and Rupert was responding in kind.

Was Rupert carrying a knife?

A few of us here at Hoaxtead Research thought we remembered Rupert mentioning in one of his video conversations (possibly with Angela Power-Disney?) that he routinely carried a knife in his pocket. At the time, we recall him saying he kept the knife on him at all times, in case a child’s shoelaces got trapped in an escalator and he needed to cut them loose. Hey, don’t laugh. It could happen.

But we had no proof of the statement, and “we think we remember him saying it” wouldn’t have stood up in a court of law, so we held our tongues.

And then the other day, on a casual glance through Rupert’s Facebook page, we found this image: This was posted on 15 May 2016, when Rupert, Kevin Galalae, and their friend Cristina Sirca were in the middle of a hunger strike to end chemtrails for the Pope. Or something.

The “World Political Asylum Card” belongs to Kevin, as do both the Canadian and the Romanian passports; Christina’s passport seems to be the one under Rupert’s; and Rupert’s American passport is on top of the pile. Then there’s a stash of euros and pounds sterling. The “Jason Bourne” reference is to the movie series featuring a dangerous CIA assassin—we assume Rupert was trying to claim that he, too, was erm, a dangerous CIA assassin with memory difficulties.

And what’s that at the bottom left of the photo?

Hmm. Looks awfully like a folding knife to us.

Not, as Clay had speculated, a “biscuit knife”, which looks like this: 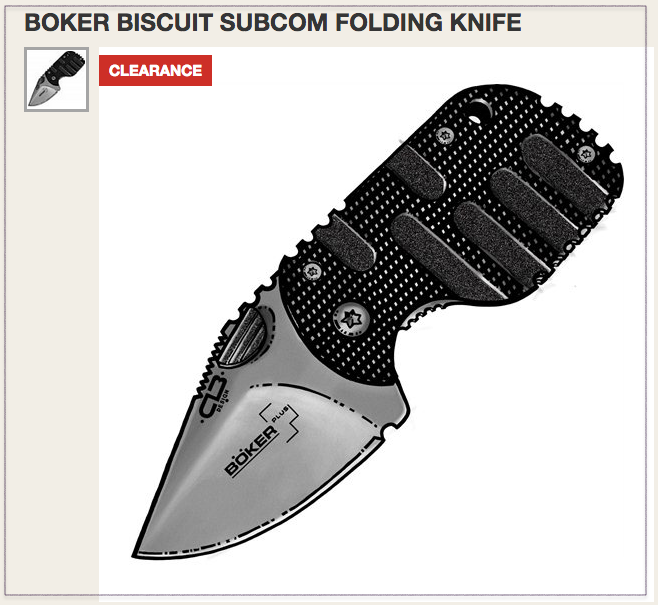 …but something with a longer, sharper blade. 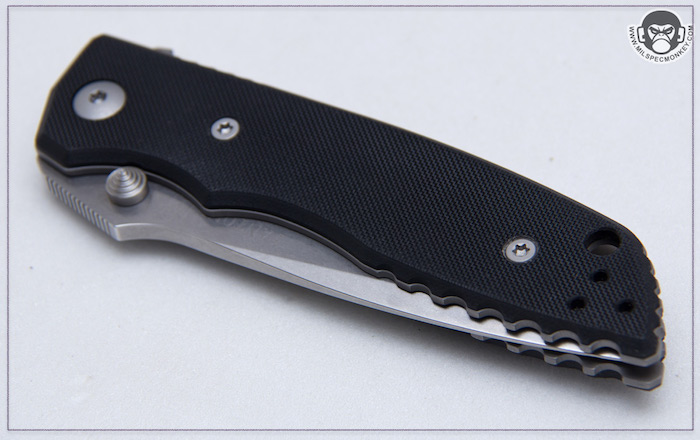 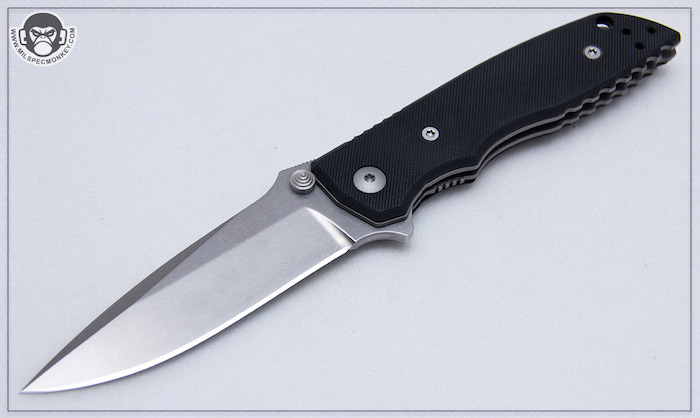 Something a person might legitimately describe as a “sharp ham” knife, perhaps?

Damn, but this would have been a useful bit of evidence with which to dash Rupert’s argument of “oh, it was all just a clever in-joke which I considered taking down because I thought people might take it the wrong way, but then decided to keep on my page because I’m an unrepentant dumb-ass”.

No, that doesn’t sound threatening at all.

All we can say is that we’re very happy the jury made the right decision, despite the absence of these two bits of evidence.

111 thoughts on “Some Rupert evidence we wish we’d found…”