A peculiarity of many Hoaxtead mobsters is their unerring ability to incriminate themselves whilst seemingly attempting to demonstrate their own innocence.

Neelu is a champion at this, as demonstrated in her recent videos in which she tries to bully Shirley the bailiff, and comes off not only looking like a complete loon, but a dishonest one at that.

In the end Neelu is forced to concede, she pays the bailiff (who very wisely not only counts the money but scans it to be sure it’s not counterfeit), and skulks off to fight another day. But if she thinks the video “proves” that she is anything less than a deluded con artist, she’s dreaming in Technicolor.

And then there’s Matt Taylor

When we last paid any attention to Matt, he was having a meltdown of epic proportions, shrieking, “I’m the f*cking daddy of the truth movement, I’m the f*cking daddy around here” over and over, in an apparent attempt to win other troofers over to support the Hampstead SRA hoax.

Since then, we’d nearly lost track of him, until a kind reader pointed out that he’d recently been arrested…and had then reported the whole thing on two of his blogs.

We were puzzled at first, as the blogs were so incriminatory that it almost seemed as if they’d been written about Mr Taylor in an attempt to smear him, rather than written by him, in an attempt to clear his own name. 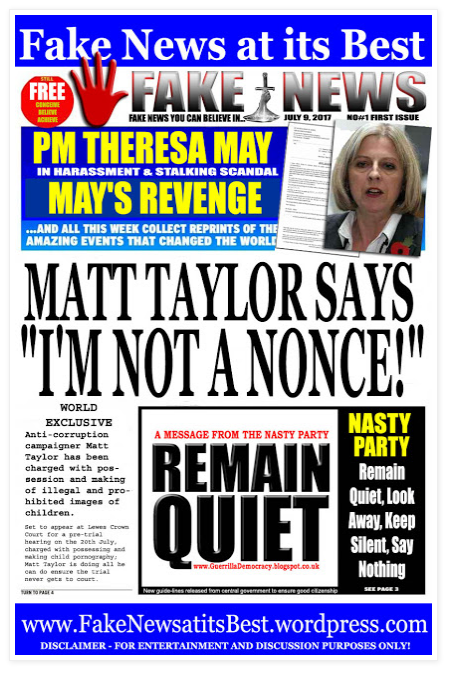 Are you convinced yet?

And then there’s the blog’s text: in an article titled “MATT TAYLOR IS A NONCE!” (not a typo, it really does say that), we find:

By “Magna”, we believe Mr Taylor means “manga”, a Japanese cartoon style which can include pornographic images.

As we read this, we became more and more convinced that this blog must be some sort of piss-take of Mr Taylor; after all, who in his right mind would actually describe in graphic detail the illegal and prohibited images which were alleged to have been found on his own computer?

And worse yet, who would actually disclose his own alleged correspondence between himself and his solicitor? It seemed incomprehensible to us that a person charged with such serious offenses could publish material which could prejudice his case like this.

Also: If Mr Taylor had no idea where those images came from or who put them there, HOW DOES HE KNOW WHAT THEY ARE? Do the police routinely send the accused detailed descriptions of the incriminating images?

So it really began to look to us as though the above had been written with malicious intent, by someone who held a deep-seated grudge against Mr Taylor.

But when we looked at Mr Taylor’s second blog, About Matt Taylor, we found the identical tabloid image, plus Mr Taylor’s own description of his most recent arrest.

The true test, though, was the ubiquitous “Donate now!” badge: we squinted at the computer screen, braced ourselves, and clicked…and it led us here:

It began to dawn on us: perhaps it really is possible to be this dimwitted:

“Grimwood” appears to be Mr Taylor’s regular arresting officer, and it seems there is little love lost between them.

Yes, you heard it here first: just like every other accused child sex abuse image collector in the world, Mr Taylor is claiming that he had nothing to do with the images found on his computer. As always, the evil police planted them there, as a form of revenge against him.

Revenge for what? you might ask. Ah, well, it seems that Mr Taylor was charged with stalking and harassment of none other than Prime Minister Theresa May:

Dear lord. Please don’t tell us that the infamous “equity lawyer” Edward Ellis has a finger in this pie too? Is there no lost cause he cannot sink further? It seems he advised Mr Taylor not to sign his bail condition—generally considered a career-limiting move in police circles.

If you’d like to read more of Mr Taylor’s adventures in police custody, you can find the whole sad story—including his, ahem, poetry—on this site, which we’ve archived for posterity. You’ll find such deathless prose as,

My biggest fear in the police cell was a world ending virus being released, with me locked in a cell unable to get out because everyone in the world had turned into flesh eating zombies.

We are not even kidding. Would that we were. 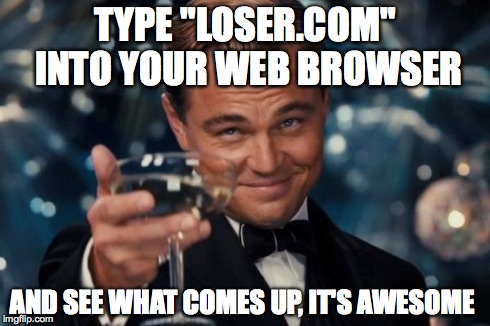 88 thoughts on “Hoaxtead mobsters’ uncanny ability to incriminate themselves”