Who among us can forget the infamous Ed Opperman, Abe Christie, David Shurter, and Guidance 2222 dust-up of late 2015/early 2016? Not us, that’s for sure!

But for those who are new (or new-ish) to Hoaxtead Research, here’s a quick overview: Abraham Christie, in an attempt to gain some profile across the pond for the Hampstead SRA hoax, did an interview with self-styled “private detective” Ed Opperman, on the recommendation of one David Shurter. Even during the interview there was a bit of tension, as Mr Opperman asked a few less-than-creme-puff questions, but things went completely berserk within 24 hours, as Abe’s erstwhile fart-sniffer Guidance 2222 posted Mr Opperman’s video on his own channel, claiming that it now belonged to all of humanity or some damn thing. Mr Opperman didn’t take kindly to it, there was a great deal of wrangling to and fro, and ultimately the only two people speaking to one another were Mssrs Opperman and Shurter.

In a video live-streamed yesterday, our dear old friend Nathan “Ricky Dearman stole my brain and all I got was this lousy girlfriend” Stolpman chatted with Mr Opperman, and even more rifts in the Hoaxtead Mobster Alliance were exposed.

Nathan Stolpman: What I’m interested in these days is trying to get stuff done in these cases, in whatever way is possible. It’s one of the reasons I kind of abandoned Hampstead. You guys talked about that. Oh, I’m sorry, you and David Shurter talked about that, I talked about it with him too, is that I worked with Ella, I interviewed her, and I did at least nine hours, maybe more, of coverage, just on Hampstead, and I was looking to get somewhere, and it didn’t seem like it was goin’ anywhere, y’know, and it didn’t seem like I had necessarily a willing partner on that. So I wanted to move onto something where I did, where there was some route to go…and oh, you know what else I heard with Hampstead, maybe you can tell me? David Shurter says he has information that the kids are safe and happy. Do you have any information on how the kids are doing? That’s what I’m most interested in.

Ed Opperman: No, I do not. I dropped Abe and Ella, shortly after the interview, and I stayed in touch with Shurter about that, I guess until about nine months ago…I don’t know anything more about Abe and Ella other than that whatever they have goin’ on there on YouTube with their fake accounts and their trolling is just that they’re on some bizarre trip that has nothing to do with the kids, or exposing anything. I don’t know what they’re into doing, but it’s a big game with them.

Can’t argue with either gentleman on that point.

This is a big game for Abe and Ella, they are on some kind of bizarre trip that has nothing to do with the kids, and Hoaxtead is going nowhere.

We got a good laugh out of what followed, though:

NS: Yeah, you were talking about the trolls at one point and how they show up in odd ways, and I think there’s something going on there, with both sides maybe being operated by the same operation.

EO: Absolutely, I 100% agree with you on that. Yeah, because even stuff that was leaked out, stuff was leaked out to the other side. It’s just…there’s no way. There’s something very bizarre going—and it’s not even a professional operation, either. They’re very sloppy about what they’re doing. I think it’s just a bunch of goofballs. I don’t think it’s really a big psy op or anything like that.

NS: Yeah, well Ella kept telling me it was the UK government, I think it could very well be the UK government, I’m not sure. I had human intell—I had somebody come, um, pretend to be my girlfriend online, and then run psy ops on me. And she was, you know, she had this terrible fall, and all this supernatural stuff was happening to her, and she was near death and her house was possessed and her—she said her daughter’s roommate in college was approached by somebody, but I think it was all to make me think that. Because she encouraged me to cover Hampstead, right, and then did all this stuff to make me think she was under attack. I found out it wasn’t true, so I’m not just bein’…and then she sent the cops to my house for a quote-unquote wellness check, so there was real stuff involved with this Hampstead, like I think they wanted me to cover it, and then to just destroy me, so that anybody else who wanted to cover it wouldn’t want to, I really feel like that’s what they were trying to do. Um, but anyway, that’s what happened to me, um…

EO: That’s interesting, that’s interesting. Because it was such a chaotic situation, with so many people coming at you, it would be easy to get drawn into it. I think Shurter was, Shurter got very drawn into that, with those (sic) Hoaxtead page, you know, arguing back and forth, and he kept sending me stuff and I’m, “I don’t care about that!” Y’know, the show’s over.

So apparently we are not only on the side of the Hoaxtead mob, but we sent Nathan some loon of a girlfriend, who encouraged him to investigate Hampstead, flipped out on him, and then sent the cops in to check on his mental health. Because that is totally something the UK government would get involved in. (Oi! You in back! Stop snickering!)

Mr Opperman goes on to describe how he totally believed the McMartin Preschool allegations, which tells us all we need to know about his gullibility levels; as for poor Nate, hey man, sorry about the girlfriend. Next time we’ll send you someone a bit less unstable. Our bad. 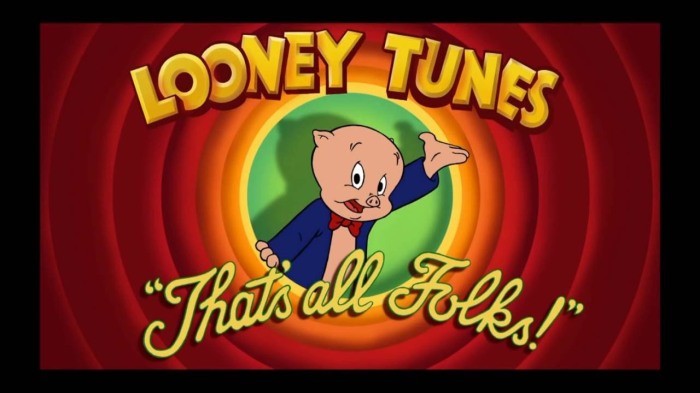 163 thoughts on “Ed Opperman, Lift the Veil on the Hampstead SRA hoax: ‘The show’s over’”