Late Thursday evening, conspiracy-touting shock jock Alex Jones received some very bad news. As we noted last week, Mr Jones had been involved in a custody battle with his ex-wife, Kelly Jones, over their three children. Just before midnight local time, after nine hours of deliberation by a jury, Mr Jones lost sole custody of the children, aged 9, 12, and 14. The court awarded Ms Jones joint custody, with the right to choose where the children should live.

At various points, the very public trial almost seemed to become a trial of Mr Jones’ public statements, which have ranged from allegations that the Sandy Hook Elementary School massacre was a fraud, in which children were employed as “crisis actors” and no real children died, to a 31 December 1999 broadcast in which he alleged that 100,000 were dead in Chechnya, rocket attacks had begun in the USA, stores wererunning out of food in Austin, Texas, and the military was moving in.

Mr Jones’ lawyer attempted to downplay his client’s bombastic, far-fetched on-air claims by saying that it was all an act, and that Mr Jones is a “performance artist”; but almost immediately, Mr Jones contradicted his lawyer, asserting on his InfoWars show, “They’ve got articles out today that say I’m fake, all of this other crap. Total bull….The media is deceiving everywhere. I 110% believe what I stand for”.

During the trial, Ms Jones accused her ex-husband of attempting to mould their children into conspiracy theorists. According to Rolling Stone, “Kelly’s lawyers argued that Jones is unstable both on and off camera, and that he ‘intends to enmesh the children’ into his profession. ‘That’s his plan for them,’ Newman said, according to the Huffington Post. Jones told the court that his 14-year-old son is interested in working for InfoWars and has ‘done some great reports for us'”.

Given the nature of the falsehoods Mr Jones regularly spews on air, this is alarming: it’s one thing to make outrageous claims to the public as some sort of perverse “performance art”, but quite another to subject young children to those views, and encourage them to create their own conspiracy theories.

In fact, this is an issue we find concerning with respect to certain people who promote the Hampstead SRA hoax: do they discuss their bizarre views with their own young children? And if so, what impact is that having?

Children tend to absorb their parents’ opinions as fact, and lack the ability to challenge them. So what to make, then, of parents who believe that the world is run by a dastardly cabal of cannibalistic paedophile Satanists?

During the Jones trial, Ms Jones’ lawyers “sought to prove that exposure to conspiratorial thinking and easily disproved theories can be injurious to children”, according to an article on Fatherly.com.

“Children don’t have the cognitive resources yet to process information in a healthy way,” says [psychologist Dr Laurie Berdahl]. “And studies show they are not good at all in assessing the credibility of that information.”

[T]he danger truly begins when that information starts to sow paranoia in the home. Conspiracy theories are made to destabilize. The belief that pure malevolence has infiltrated the highest levels of government, for instance, creates profound distrust in institutions and other people. For children, this means that the world starts to look like a dangerous place.

While some who believe in conspiracy theories would argue that they are making their children’s worlds “safer” by helping prepare them for a world full of child-raping, baby-eating lizard people, most child psychologists would disagree. The paranoia that accompanies these beliefs leads to fearfulness and a sense of isolation, much as in some isolationist religious cults. Children who grow up in the presence of these beliefs can become fearful…and they often lack the ability to discern truth from fiction.

But it’s not the worst situation borne of exposure to conspiracy theories, by far. [Dr Laurie] Berdahl suggests that the internalized fear, anxiety and paranoia from parents, or direct exposure to conspiratorial information, could promote “aggrieved entitlement.” Berdahl characterizes aggrieved entitlement as a psychological state that elicits strong violent reactions to perceived injustice. The term was coined by sociologist Michael Kimmel to describe a sentiment often harbored by terrorists and mass shooters. “When an entitled young person perceives they’re being treated unfairly or cruelly by a class or group of people, this grievance can cause rage and result in violent revenge,” Berdahl says. And the root of the most tenacious conspiracy theories tends to be a lack of fairness and overwhelming cruelty at the hands of some unseen other.

To us, teaching children to believe in conspiracy theories sounds a great deal like a form of emotional child abuse. Ironically, parents who believe that they are fighting to “save” children from fictional cults may be doing their own children no favours. 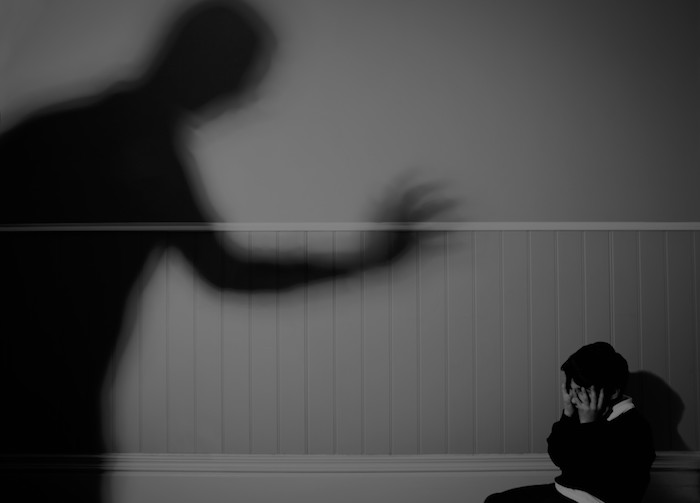 108 thoughts on “Teach your children: How conspiracy theories damage kids”