As regular readers here know, on 13th September 2016, Rupert Wilson Quaintance IV was arrested at the home in Erith where he’d been staying since his arrival in London the previous month. At that time, he was not charged but was placed on bail pending charges. His bail return date at that time was 22 December.

Reliable sources have now informed us that yesterday Rupert was formally charged with seven offences.

We have not learned the specific nature of the offences, but we are told that he will be in court to face charges on 21 December.

We will bring you further updates as they come in.

Meanwhile, we’d like to remind our readers that once a person has been charged with an offence, it is illegal to publish anything which might conceivably prejudice their right to a fair trial. Therefore, we would ask you to avoid discussion of Rupert’s guilt or innocence, as well as any speculation regarding the process or outcome of the trial. Thanks very much for your co-operation. 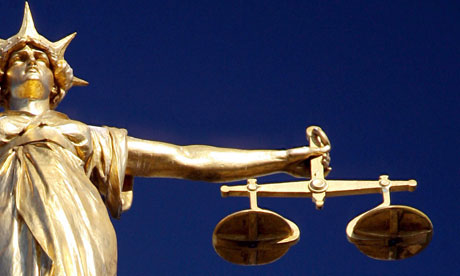