It looks as though things have begun to settle down a bit on the Patrick Cullinane front, as the conspiranoid community begins to come to terms with the death of one of their own. You will recall that from the time his body was found on Saturday, hypotheses of varying degrees of lunacy had begun to pop up like mushrooms after rain: he was dead, he wasn’t dead, he was just cold but could be revived, he was dead and had been murdered, he was not dead but was missing…and so on, seemingly ad infinitum.

By yesterday, though, even Neelu seemed to have accepted that Cullinane was in fact dead (and not missing, as she’d previously assumed). She announced late yesterday that a church service would be held in Harrow, where Cullinane lived: 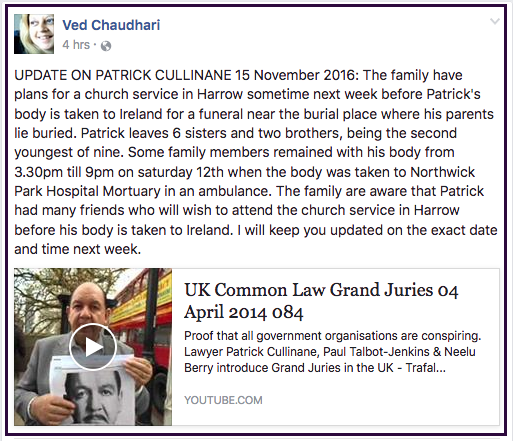 Gosh, she actually sounds almost sane here! With all the words making sense and everything.

Meanwhile, Neelu’s friend John Banks put together his version of a eulogy, complete with artsy black-and-white montage of himself and Cullinane: 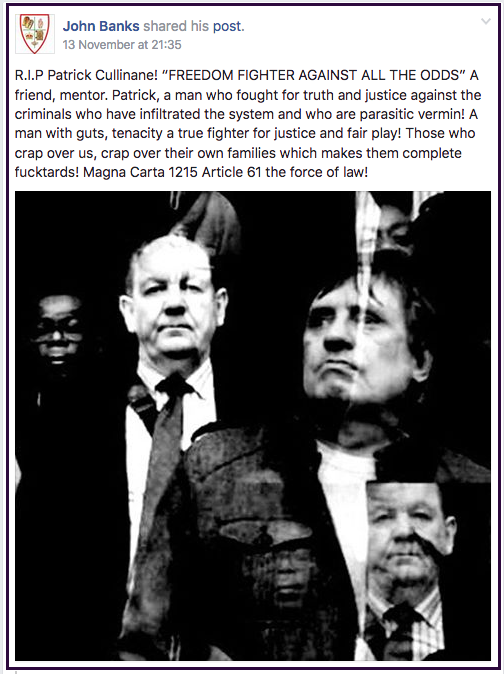 R.I.P. Patrick Cullinane! “FREEDOM FIGHTER AGAINST ALL THE ODDS” A friend, mentor. Patrick, a man who fought for truth and justice against the criminals who have infiltrated the system and who are parasitic vermin! A man with guts, tenacity a true fighter for justice and fair play! Those who crap over us, crap over their own families which makes them complete fucktards! Magna Carta 1215 Article 61 the force of law!

You know you can always count on John to keep it classy.

But as the murder theories wind down…

…the squabbling over Cullinane’s legacy starts to heat up.

On Joe Public’s Facebook page, uncomfortable questions are starting to be asked about the “Patrick Cullinane, Restoring Common law & trial by jury, with the A team” Facebook group:

The plot thickens, as Mr Public shares a video in which Cullinane was heard to roundly denounce Julian Coulter. The thing was apparently recorded in a tuberculosis ward, so be warned:

So: Julian Coulter out, Katie Boyle in. You heard it here first.

On the same thread on Mr Public’s page, he rips into Andy Peacher, as well: 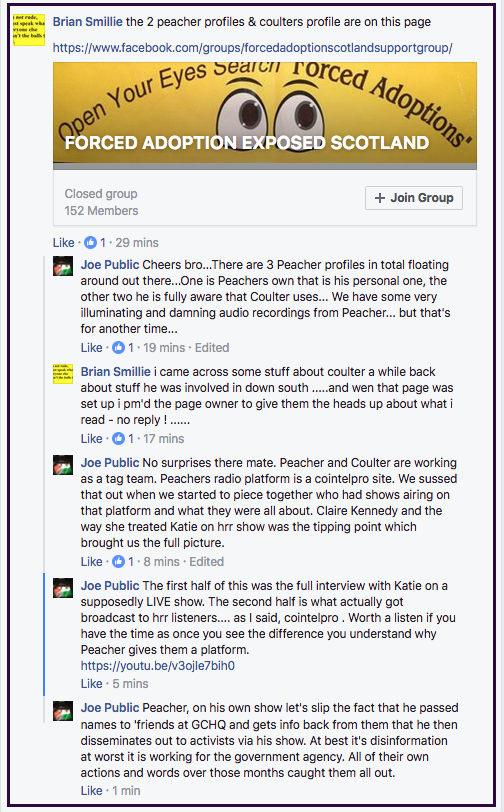 We can expect a sharp rise in troofer infighting over the next few weeks, as the conspiranoid community starts to adapt to life without Cullinane. Keep that popcorn handy! 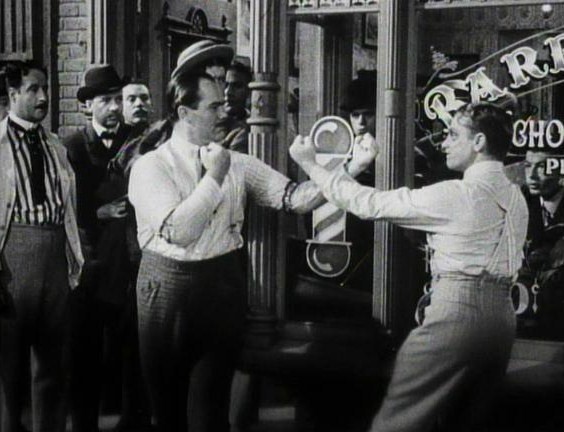 45 thoughts on “Troofers: Adapting to a post-Cullinane world”