Oh, dear. Looks like Neelu’s outdone herself this time, folks.

Just in case her recent multiple bail breaches weren’t enough, yesterday she took it upon herself to harass the IPCC. And two unlucky IPCC employees just had a very, very bad day.

The fun starts about two minutes in (because Neelu finds it necessary to include the phone ringing for about a minute and a half before it’s answered).

Male voice: Hello, IPCC switchboard, how can I direct your call?

Neelu: Yes, this is in the public interest, in matters of great general public importance regarding an appeal being upheld at the IPCC, yet no remedy has been obtained.

Male voice (all unsuspecting): Okay, is it your appeal?

Male: Okay, may I take your reference number please?

Neelu (hedging): No, but I can give you names.

Male (still trying to be helpful): Okay…what  name is it under?

Male: Is that your name?

Neelu: My name is Neelu.

Male (still unsuspecting): Okay…okay, I can’t see that yourself is listed on here, being an interested party…

Neelu: Yes, because as a result of the IPCC’s failure to provide a remedy I have been persecuted by those people, by those police officers…

Male (patiently): Right, like I said, you’re not listed…

Neelu: Yes, because I’m a whistle-blower—because the IPCC has failed to provide any remedy…

Male (beginning to catch on): Bear with me, I’m going to…

Neelu: Can you give me the reference number please?

Neelu (in full swing now): No but I’m being persecuted because of your failure to provide a remedy…

Male (they do not pay me enough for this): Okay, I can’t give you any…

Neelu: I’m going to issue you with commercial lien in the amount of one million pounds for your dishonouring me!

Neelu demands his name, which he politely spells out for her: it’s Gary. Then she hits him with her killer punch: “Okay, are you aware that this country is being run by satanic cults?”

Neelu: Right, and the IPCC is allowing this to carry on.

Neelu: And they know that Satanic ritual abuse in Hampstead has been covered up by the child abuse investigations team.

Gary (starting to sound desperate): Okay, do you want me to put you through to someone? (Please? Anyone?)

Neelu: I’d rather have the remedy of the return of the two children who’ve been kidnapped.

Gary (perhaps thinking this is just a case of mistaken identity): Okay, you’re through to the switchboard at the moment.

Neelu: You work for the IPCC, you must know that Satanic cults are still operating…

Gary (finally starting to lose patience): Do you want to speak to someone or not?

Gary, you have our undying admiration. In your shoes, we would have ‘accidentally’ cut Neelu off on the first rant. And you get extra points for getting rid of her so quickly.

Your unfortunate colleague…well, she wasn’t so lucky. Here’s how it went:

Woman (sounding quite cheerful): You’re speaking to Claire in customer services, how can I help you today?

Neelu (dispensing with pleasantries): Right, so I understand that you’ve upheld an appeal in the public interest in matters of great general public importance. The complaint was made by Ella Draper…

Claire: Okay, so any information that’s in the public domain is available on our website.

Neelu: No, listen, I’m not going to be put onto a source of the information that I’ve already explored.

Neelu: Because you haven’t put it on your website, that’s the problem.

Neelu: I’m sorry, I don’t accept your contract—you’re embezzling public money in the IPCC, providing absolutely no public service or remedy for the two children who have been kidnapped, satanically ritually abused in the church and the schools, there are hundreds, if not thousands of children still being raped and sodomized at the Hampstead church as a result of the IPCC failing to provide remedy despite upholding the appeal and its shamefully not putting up the results of the appeal on their website…and the IPCC is trading illegally and it’s the agent of the satanic cults that are running this country because the cults still operate because of your failure to provide remedies to the family and the other families for the babies that are being…

Claire (seemingly unfazed): But how can I assist you today?

Neelu: What you going to do today?

Neelu: What are you going to do about babies being eaten in schools by children?

Claire (taking one more stab at civility): It’s my job to provide information on the complaints process.

Neelu goes through the whole name-taking process again, then asks, “Okay, so are you aware that you are at the moment failing to provide a remedy?”

Claire tries to protest that she’s only there to advise on the complaints process, but Neelu is having none of it. After a couple of go-rounds, Neelu demands to speak to Claire’s manager. Claire, probably sensing that her manager would like nothing less than to deal with Neelu, says she can have the manager call Neelu back in 24 hours.

Neelu: I need to speak to them right now! I don’t consent to 24 hours, this is an emergency!

Neelu (brings out the Big Guns): I’m afraid there is, because I’m going to issue a commercial lien on all the directors of the IPCC to put them down, to cease trading and shut it down.

Claire (with an almost palpable shrug) Okay, if that’s what you want to do…

Neelu (ignoring Claire altogether): …to cease trading…you will be responsible, you will be personally responsible for shutting down the IPCC because you refused to put me through to your manager and you assumed the power of the entire IPCC by refusing me my remedy.

They go through an argument about who will call Neelu back, and finally Claire explodes: “I’m not going to continue a call where you continue to repeat things over and over. If you have questions about the complaints process I’ll be happy to answer those, but if you’re just going to continue to repeat the same allegations, there’s no point continuing this call”. You said it, Claire.

Neelu: I want to speak to somebody else.

Claire: I can request the manager call you back.

Claire (through clenched teeth): That’s not going to be possible, I won’t be doing that.

Claire: If you do that the same advice will be provided.

There’s a long pause. Then Neelu comes back with her tried-and-true interrogation tactic, asking for Claire’s job title, rank, and serial number. And then…

Neelu: What are your qualifications?

Neelu: Are you a psychologist?

Neelu: Are you trained in NLP? Are you a satanist? Are you a practicing satanist? Do you have an allegiance to God? to serve and protect God’s children?

And finally the moment we’ve all been waiting for…Claire hangs up.

We suspect this story will be making the rounds at the IPCC for weeks, perhaps months to come. And Claire and Gary will be dining out on this one for years. As well they ought. 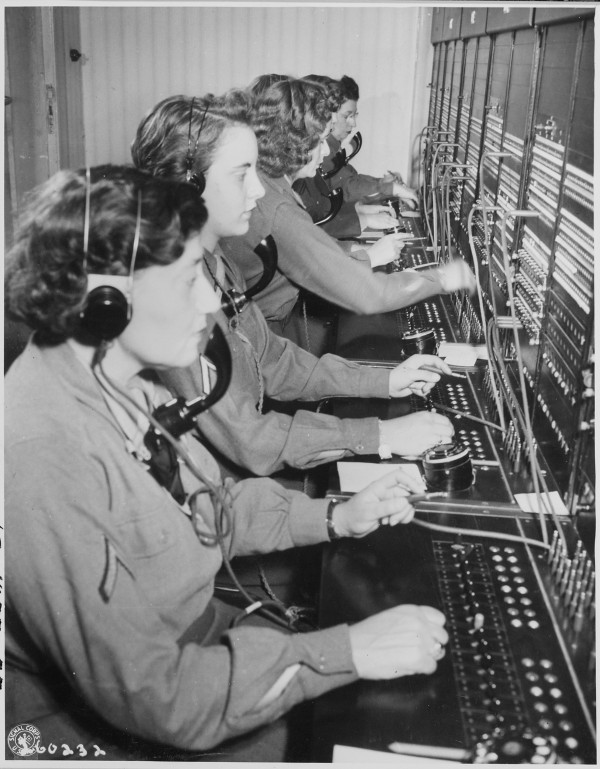 67 thoughts on “Neelu Watch: Neelu takes on the IPCC”