Hands up, everyone here who remembers that post where we presented evidence that the police had indeed found commercial child sexual abuse images on Abe’s phone.

It was a while ago, so let us refresh your memories.

First, there was speculation that something untoward might have been found. 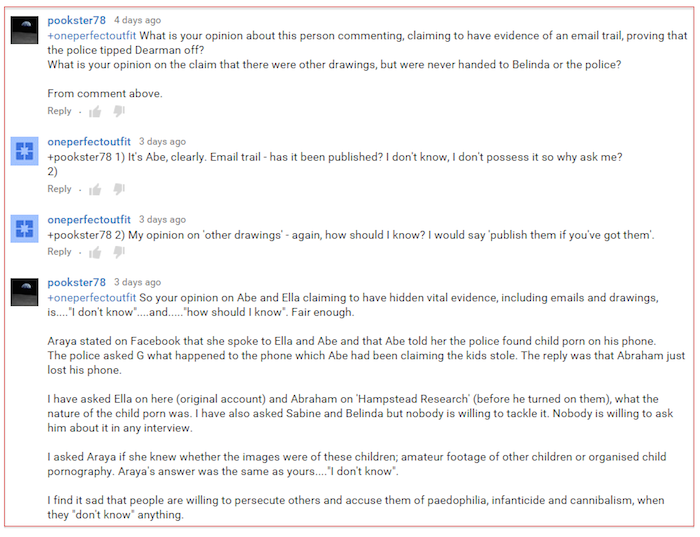 …and that was backed up by Abe’s own YouTube sock, ‘Dicky Rearman’:

…which brings us to Friday evening’s post on Abe’s blog:

It was those pesky kids! No, it was the evil Dearman!

No, it was the Great Panjandrum, with a little round button at top!

But not Abe. Nope.

Because little Aby doesn’t have a conscience, so how could he be feeling guilty? 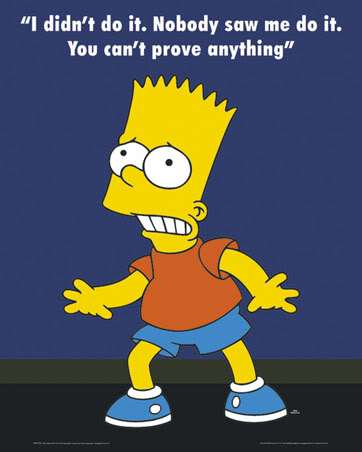